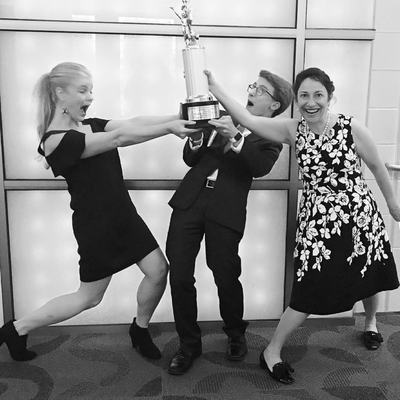 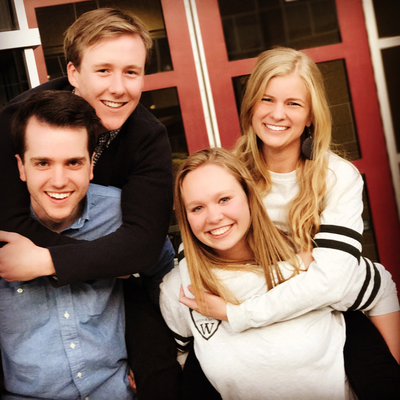 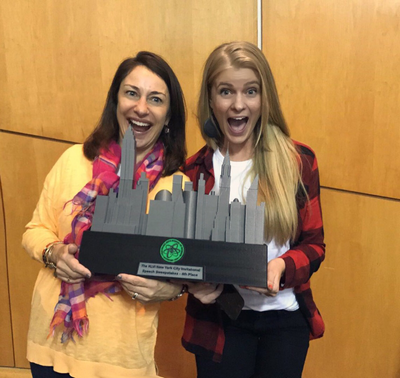 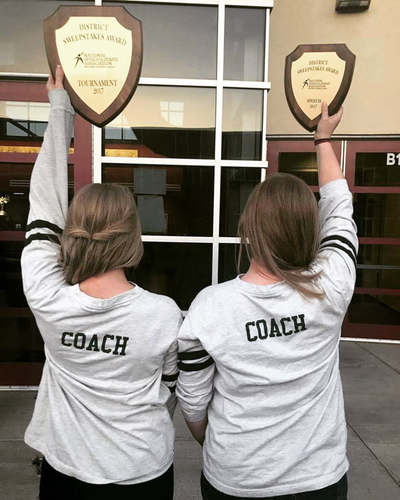 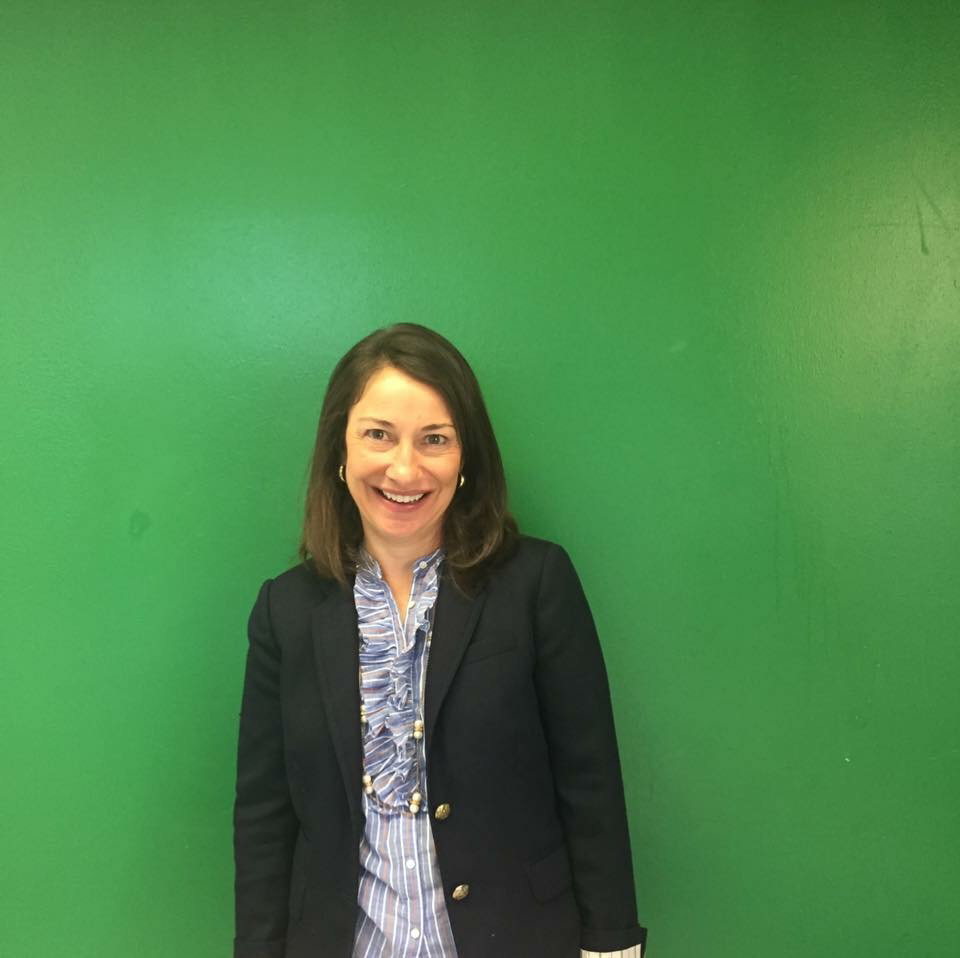 Maryrose is a Colorado Native and she graduated from Colorado College where she majored in Political Science . She also attended the University of Denver College of Law. Ms. Kohan teaches 5 classes of speech and debate. She is a former high school debate competitor. Ms. Kohan oversees all aspects of the team’s organization and competitions, including managing the assistant coaches, supervising the student leaders (captains) and interacting with the GWSPO. 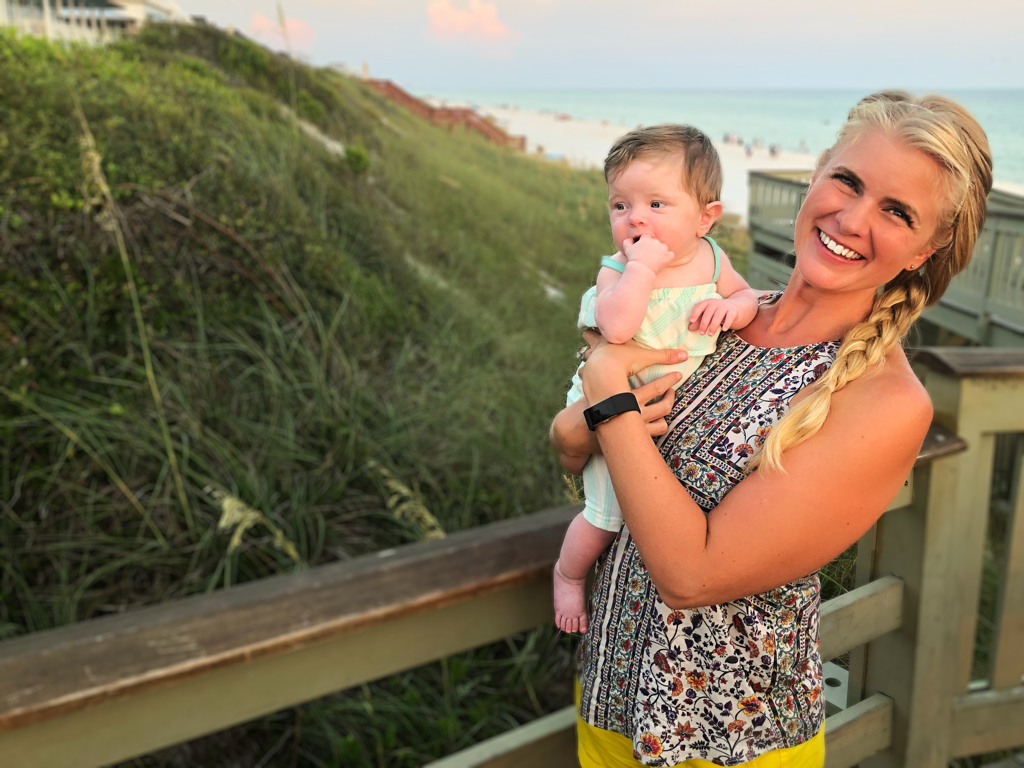 Devin Sarno is a graduate of the American Academy of Dramatic Arts in Los Angeles where she studied acting and theater. She has been coaching for GW since 2012 focusing on the Interpretation Events. Before moving to Denver Devin was active in the LA improv and sketch comedy community and enjoys bringing her comedic skills to the team. When she's not coaching for GW Devin directs children's theater in the Denver/Boulder area. Hope graduated from GW in 2012, after participating on the team in the interpretation events. She immediately transitioned from competitor to coach and assisted the team all through her college years at The University of Denver. After her time at DU, Hope took an English teaching position at Montbello High School but remains a faithful GWSD coaching team member. In her free time Hope also coaches for the GW softball team. As a part of our coaching staff Hope chaperones many Saturday tournaments, helps run the GW hosted tournaments and she also travels with the team to out of state competitions and nationals. 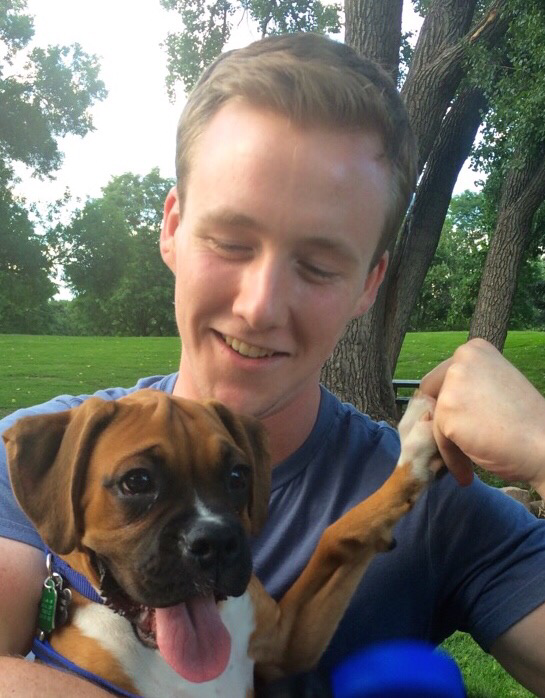 This will be Miles’ eleventh year coaching for the team. He works in class five days a week with the team’s debaters—primarily those competing in Policy Debate. He also attends both local and out of state tournaments as a coach, judge, and chaperone. Miles graduated from GW in 2011. He and his partner won the National Tournament their senior year in Policy Debate. They were also back to back state champions their junior and senior years. Miles has a Bachelor's degree from UNC Chapel Hill in philosophy and history.

We also engage several other former high school competitors to coach students in a less formal capacity.
We love when alumni students to come back to assist the team!